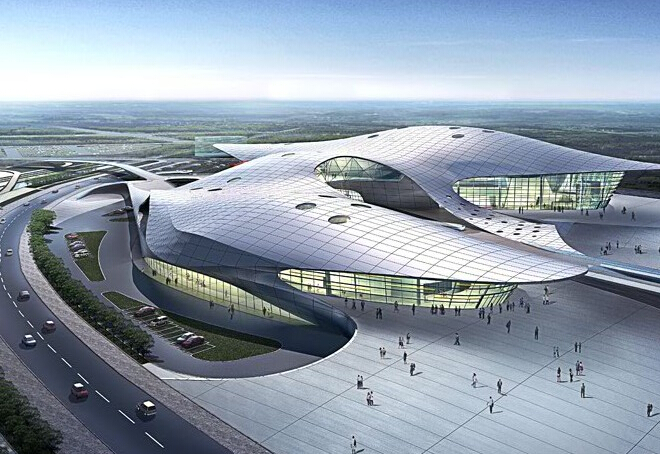 The stadium opened its doors on November 26, 2007 for the artistic Gymnastics test event.

At the 2008 Olympics, it hosted the Artistic Gymnastics, Trampolining, and Handball events. After the Olympics, the stadium is used for sports competition, cultural and entertaining purposes, and serves as a multi-functional exercise center for local residents.

We use cookies to ensure that we give you the best experience on our website and to improve the relevance of our communications with you. If you continue browsing our website, we’ll assume that you accept the use of cookies on the GROHE website.