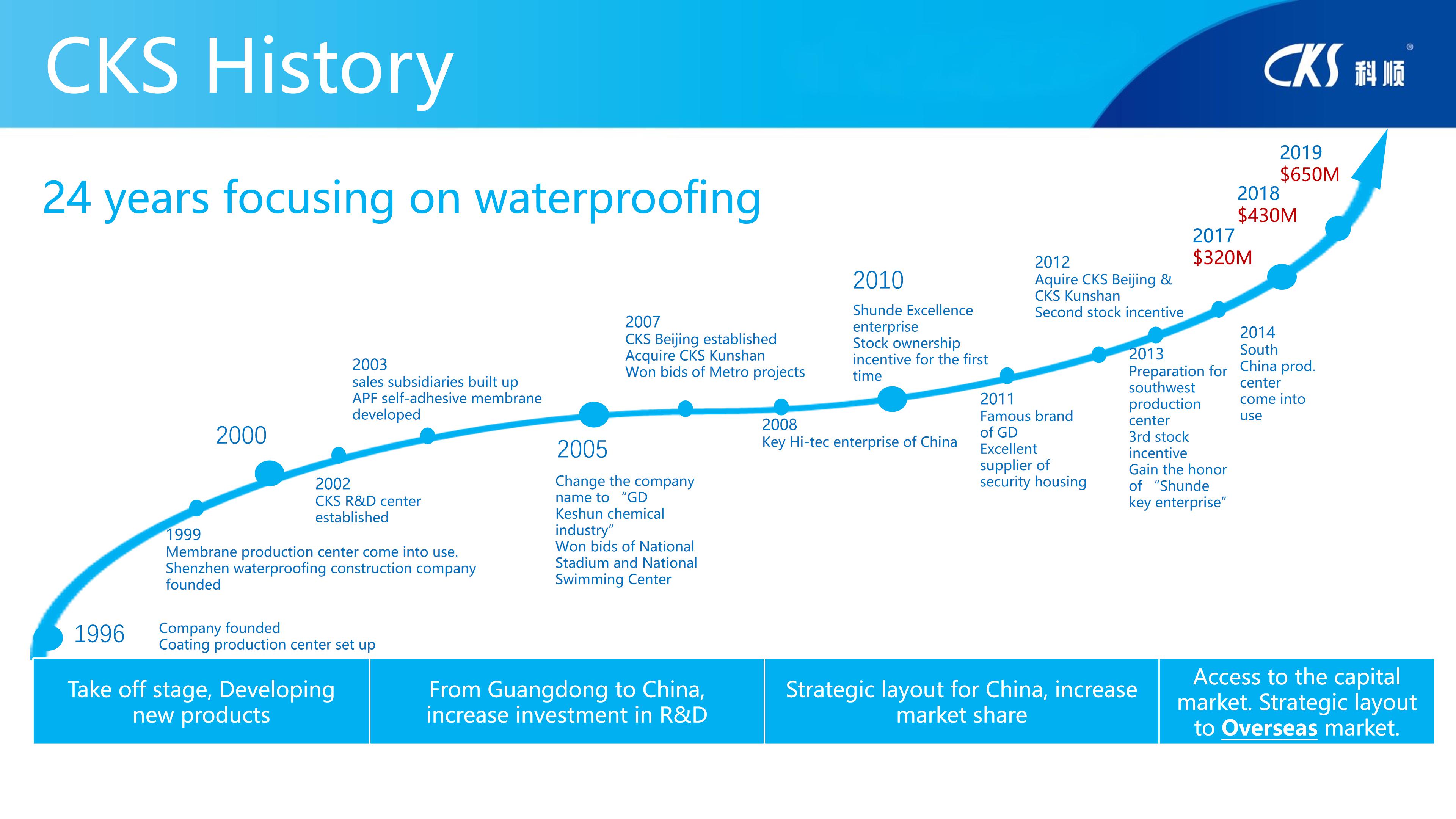 Advance with Technology Thrive with Virtue

Keshun was born in Shunde, with the layout of waterproof coating manufacturing, sales and service related businesses. 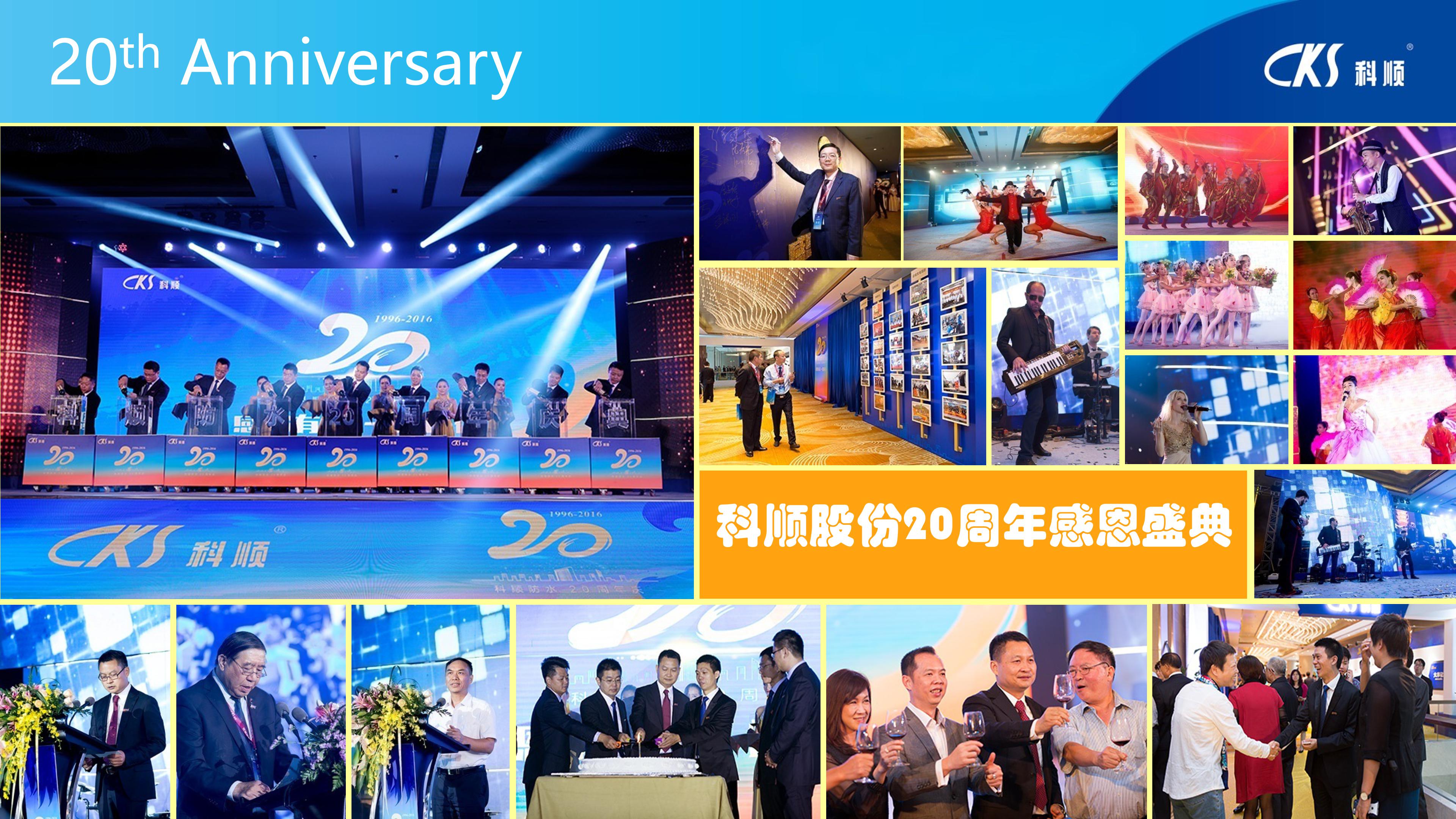 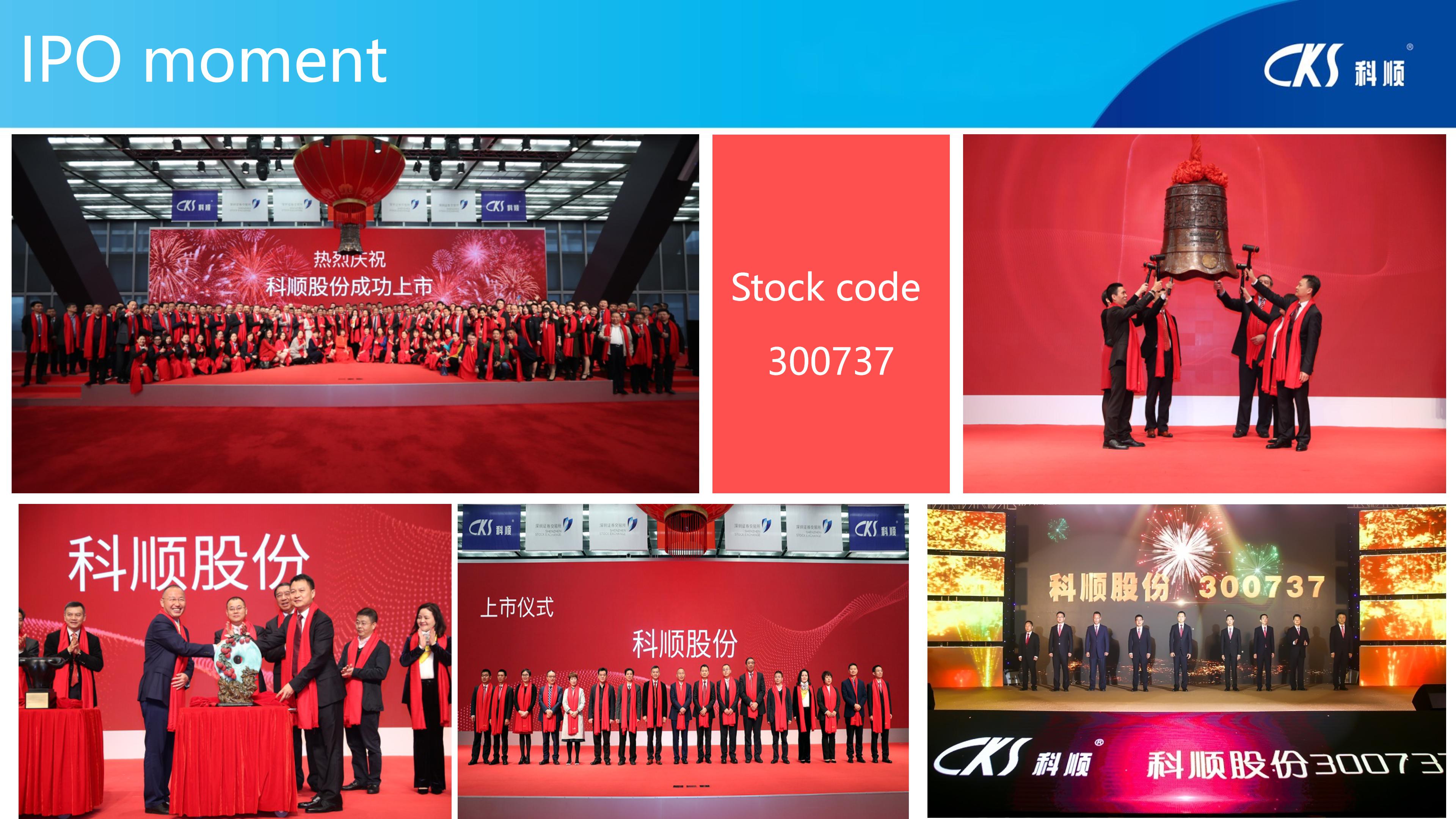 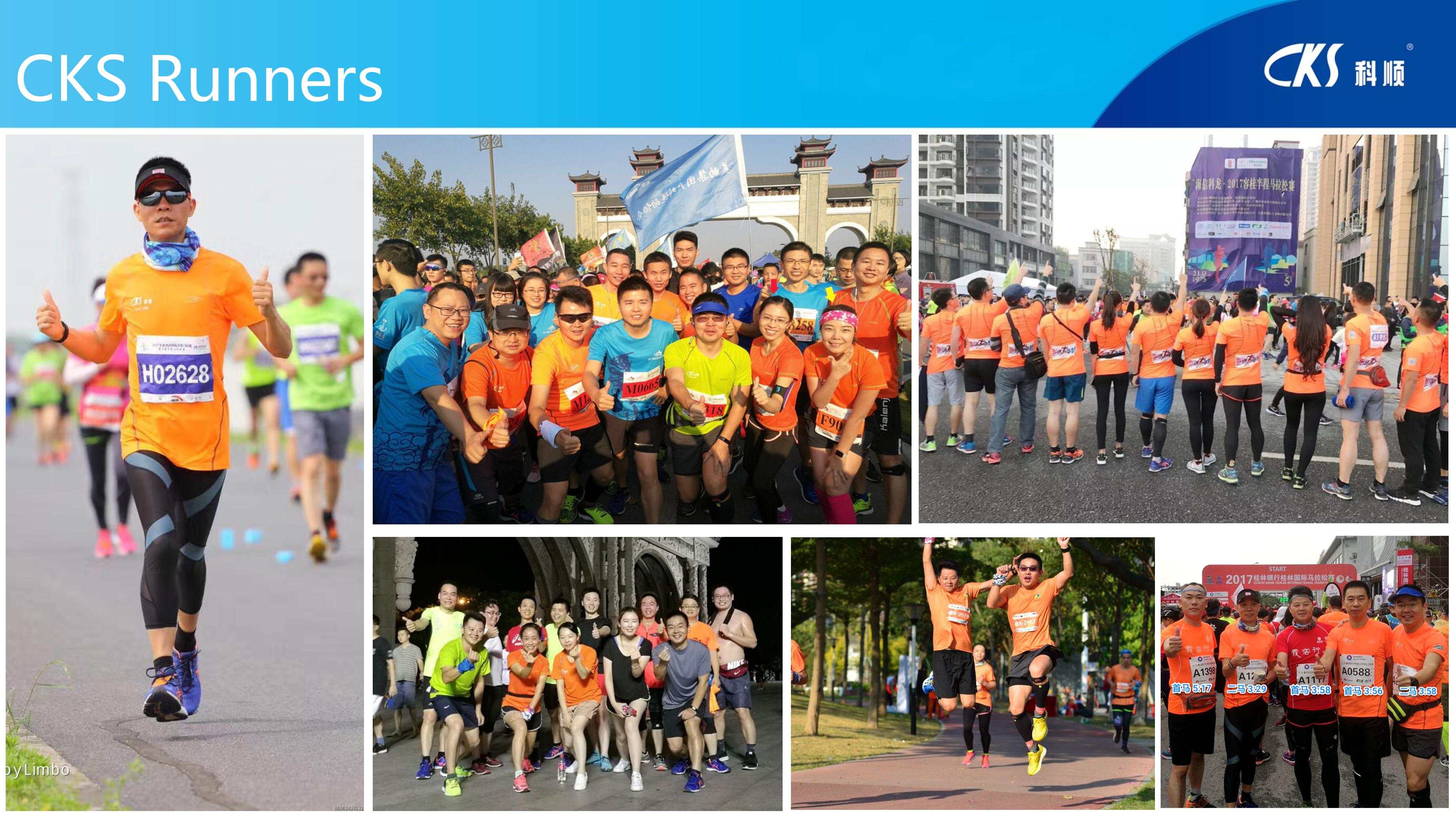 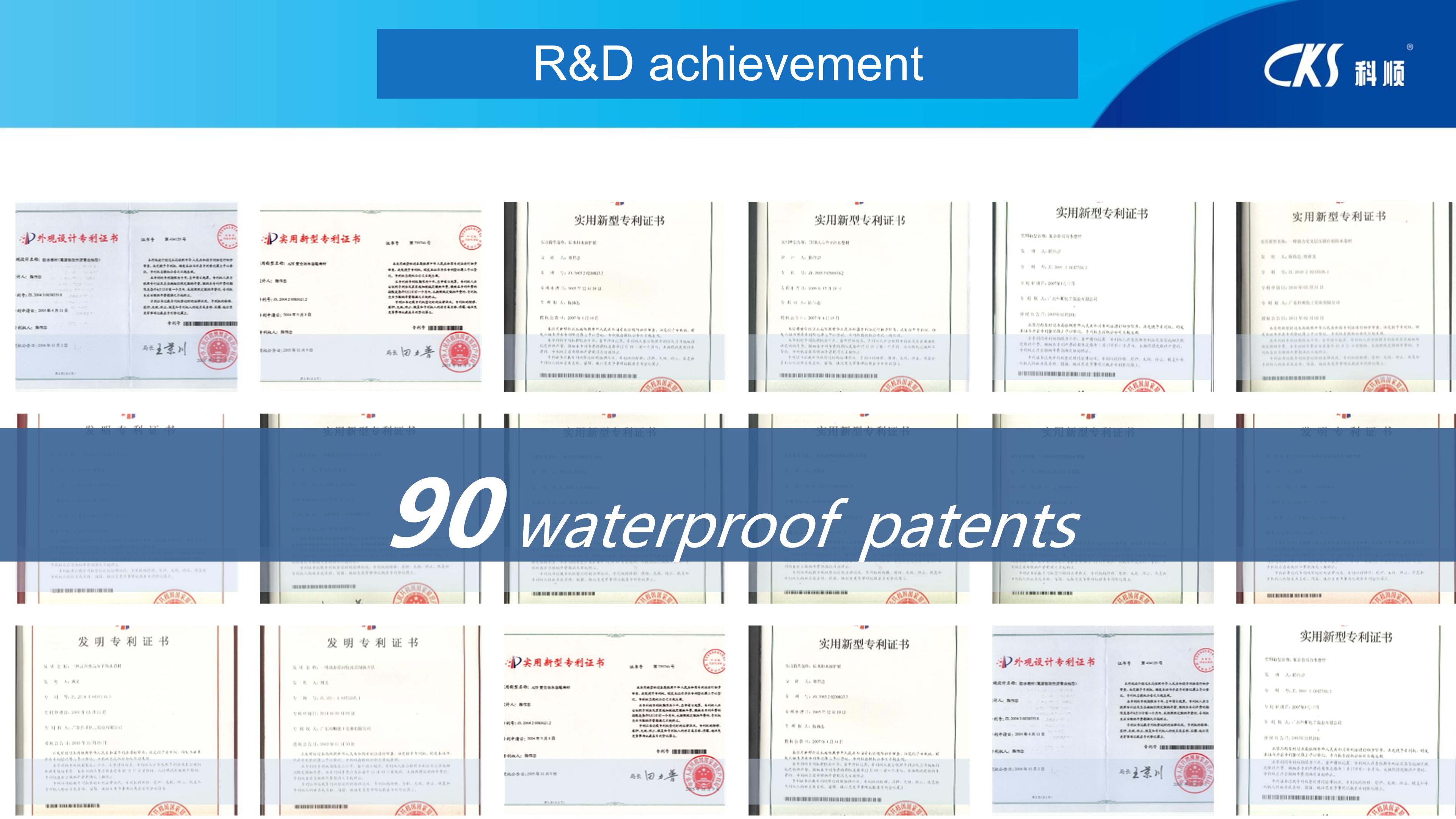 The north China base was officially put into production

Keshun contributed to the 2008 Beijing Olympics 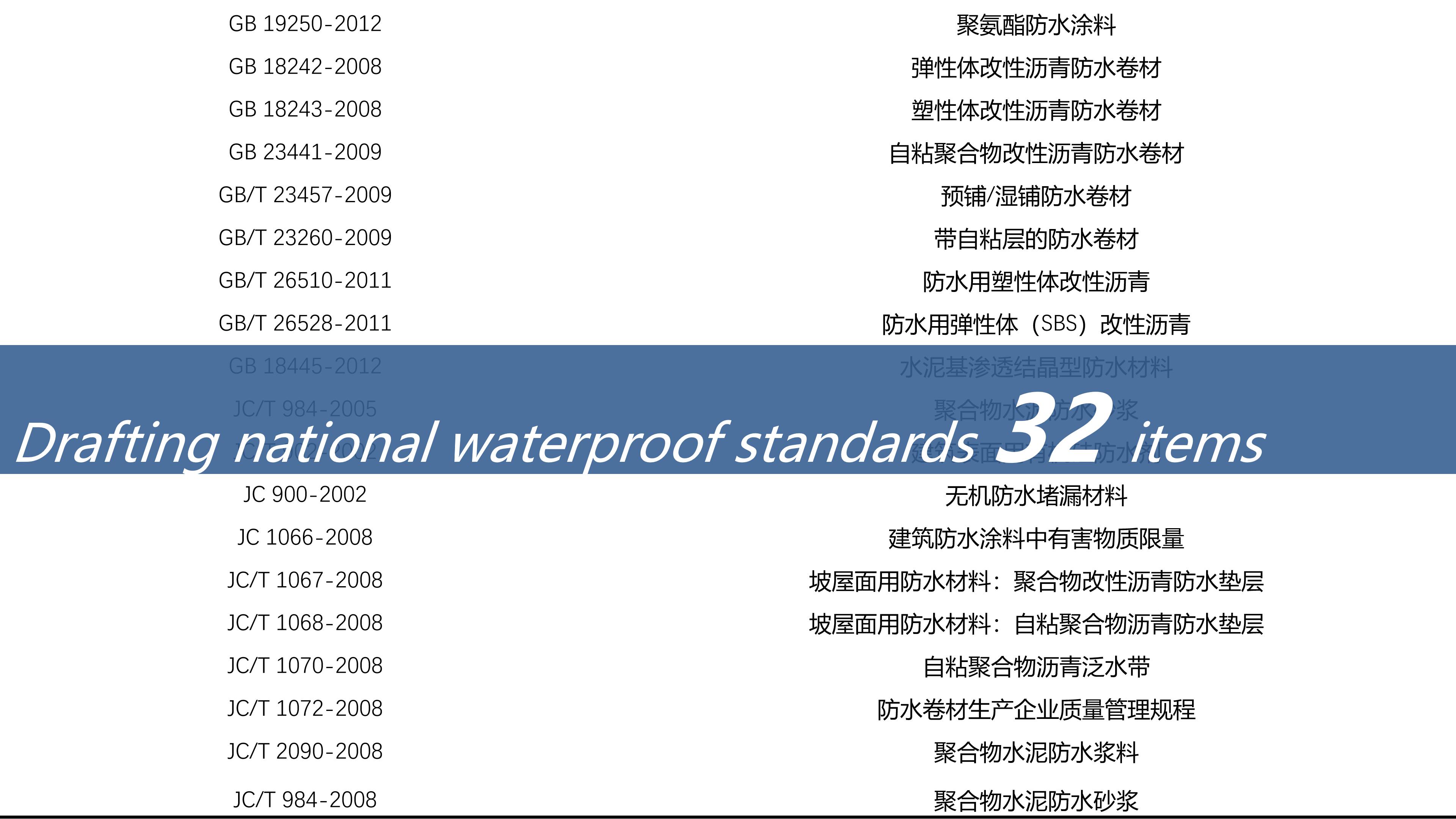 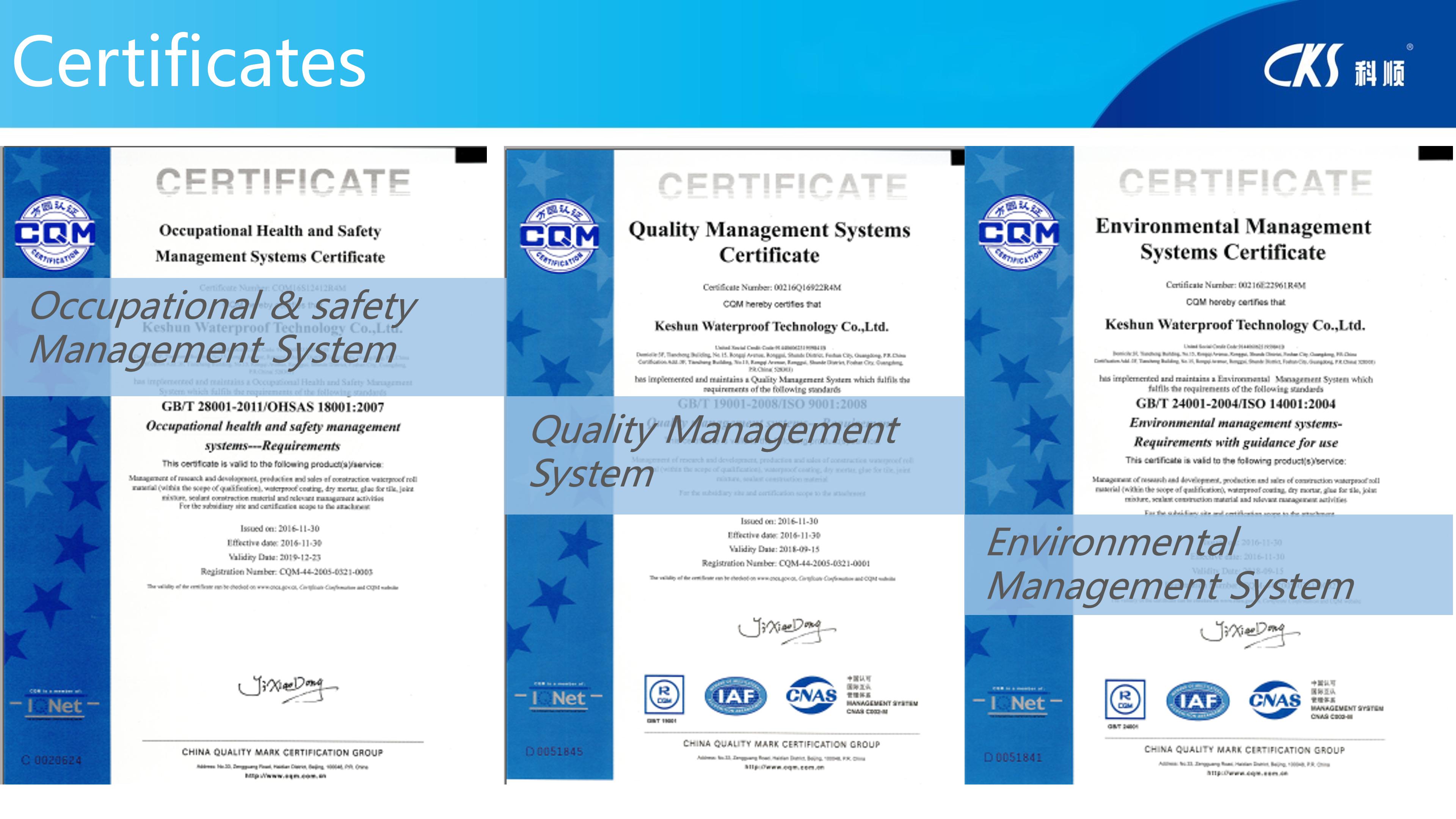 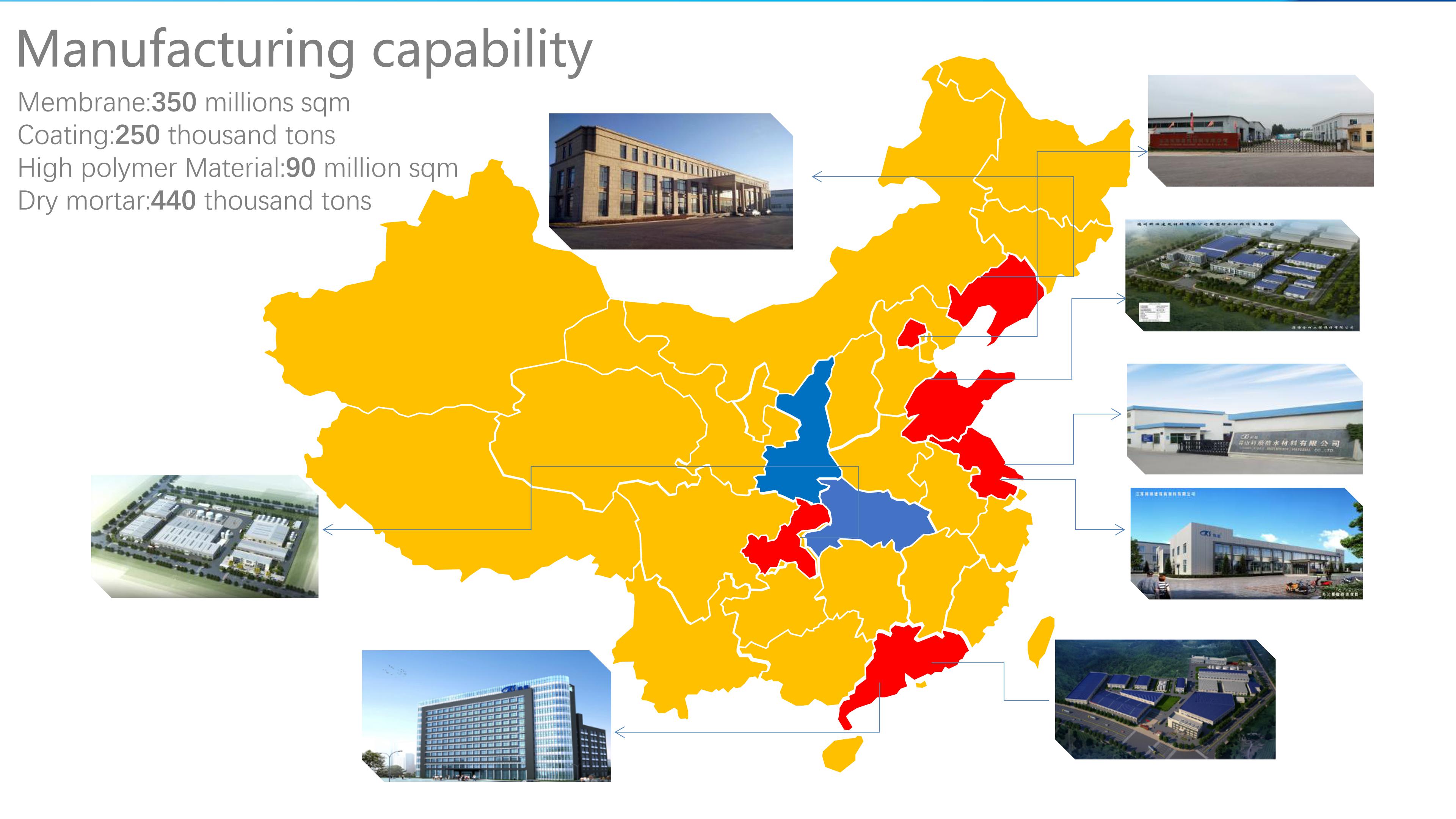 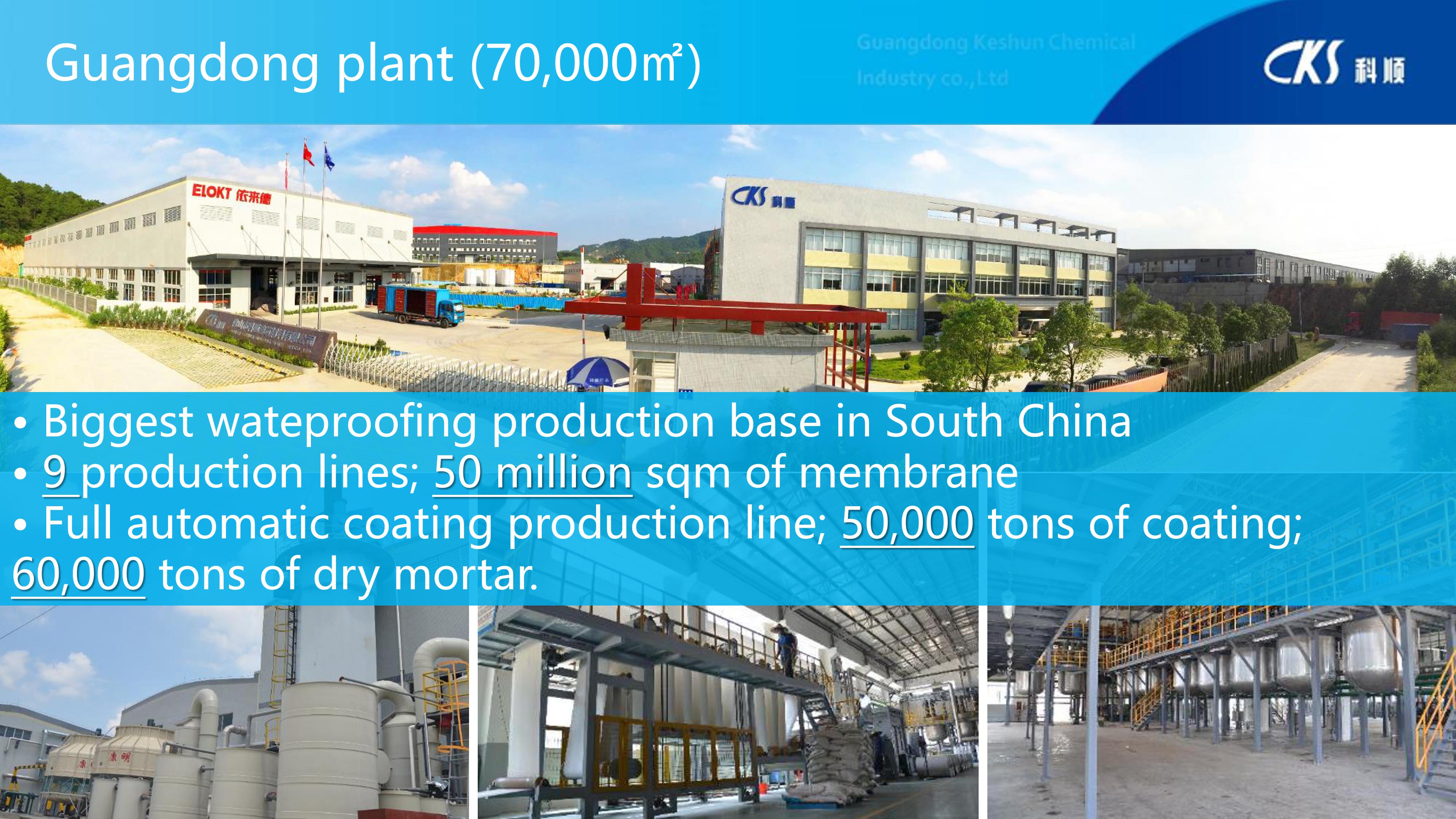 With the approval of provincial technology center, the Technical Keshun set sail 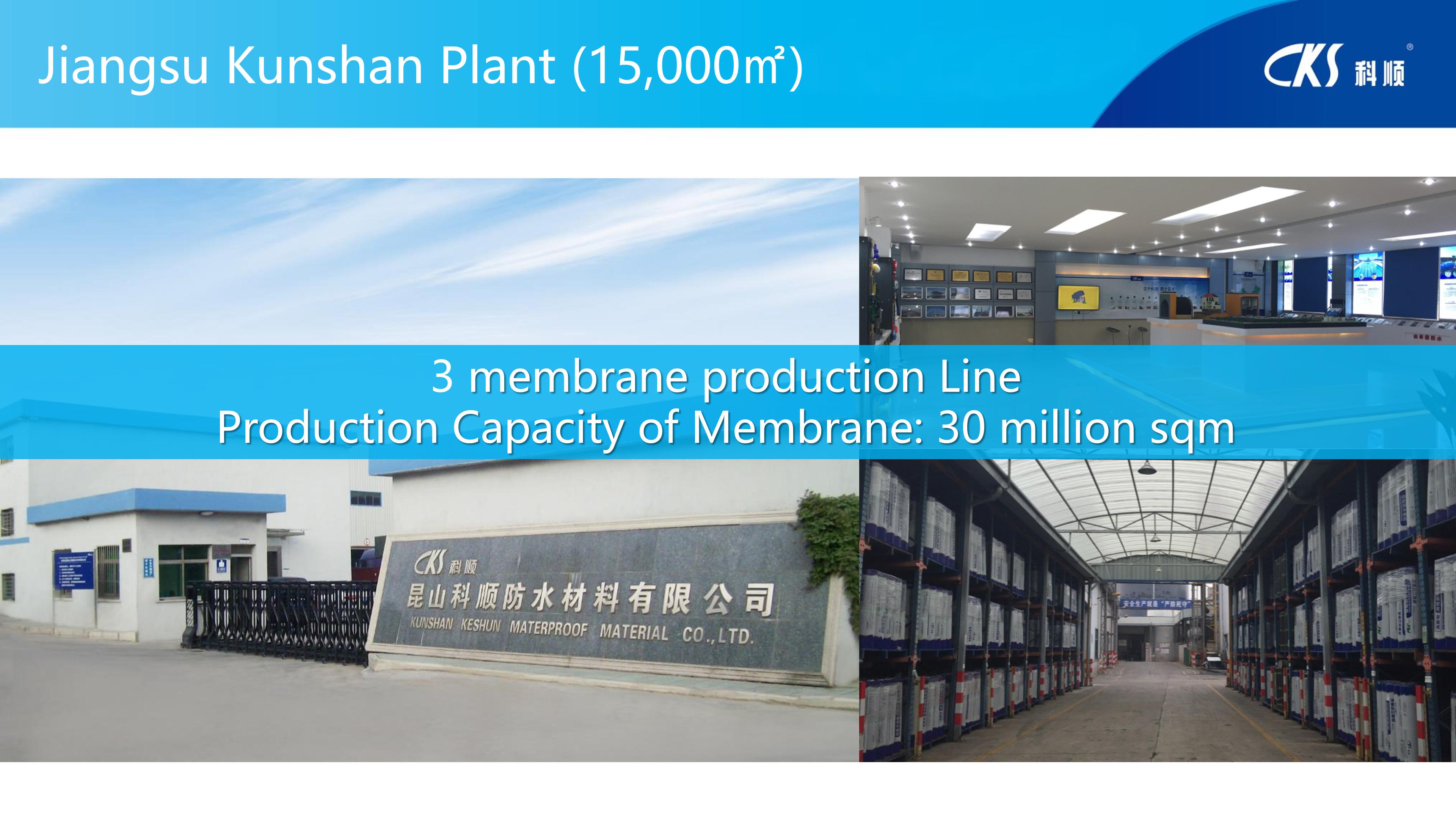 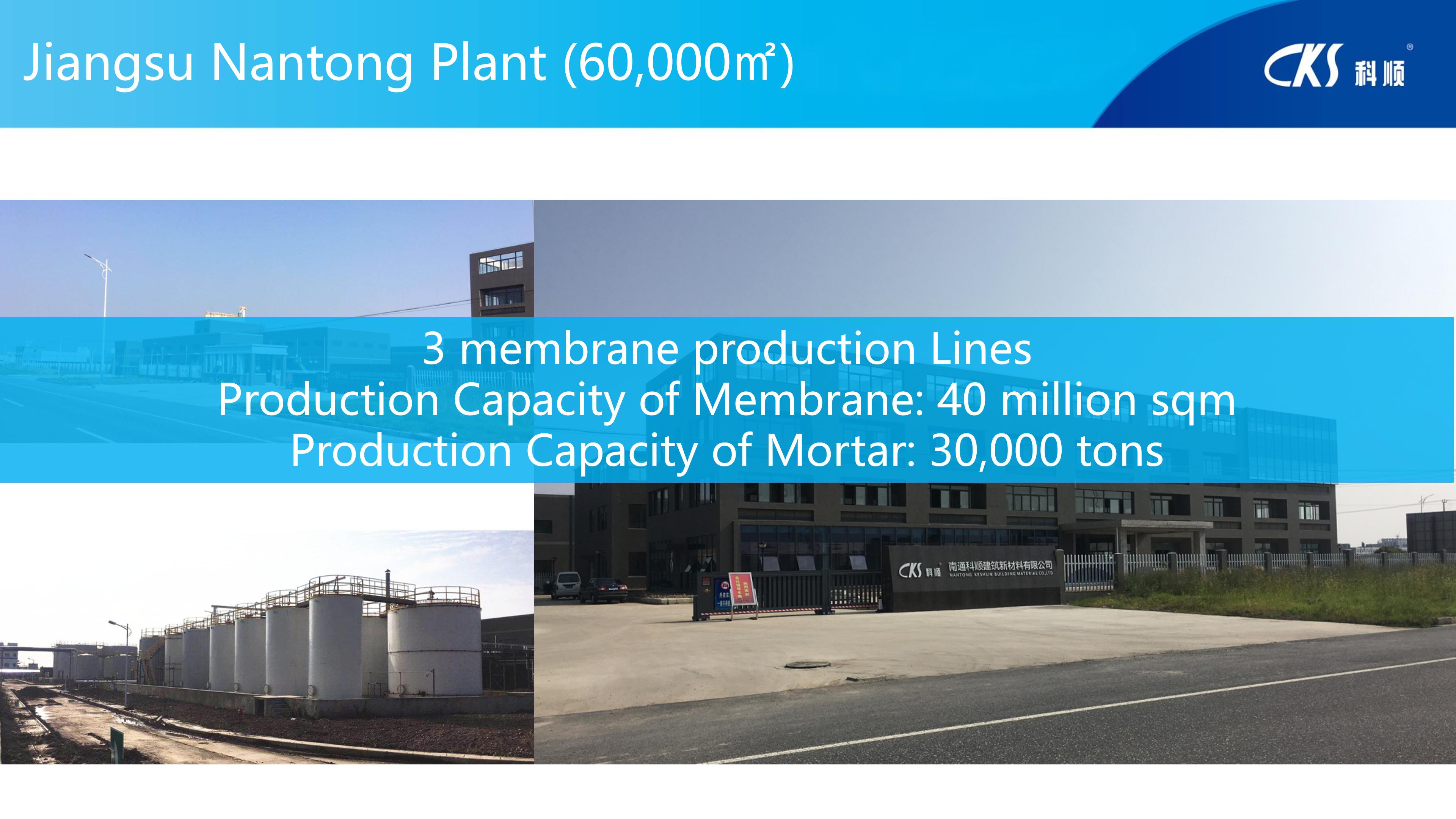 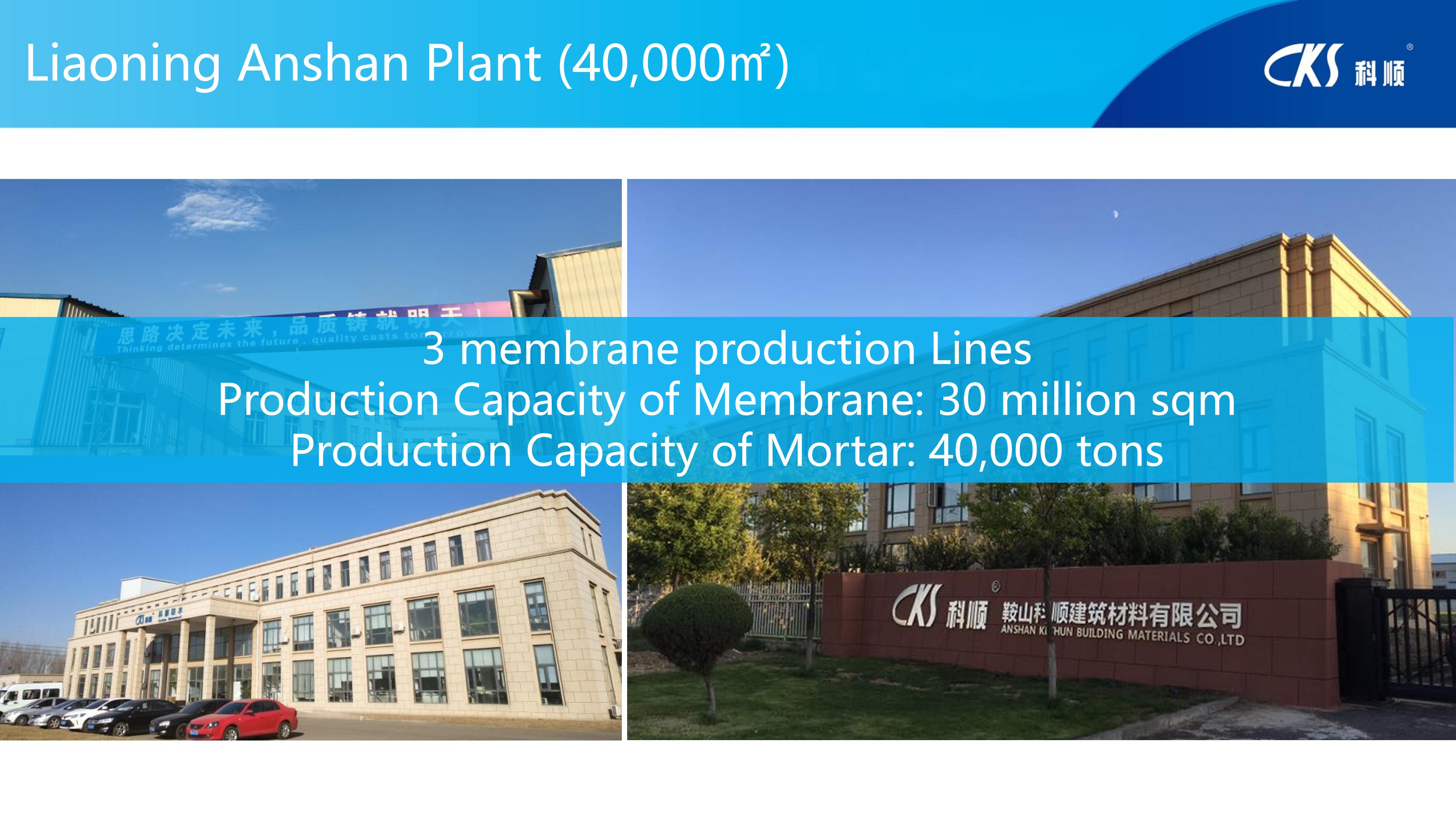 Keshun set up a postdoctoral workstation 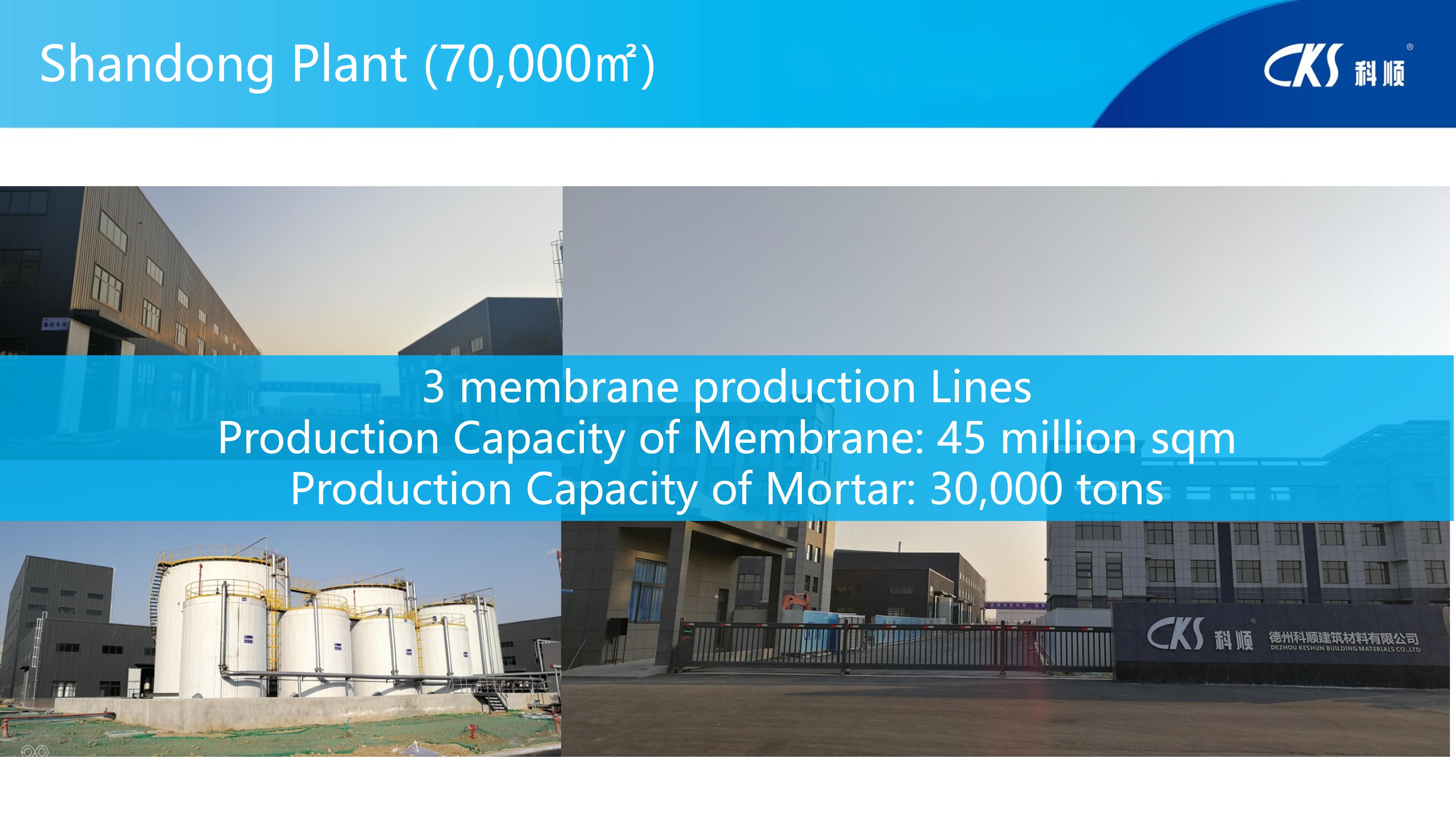 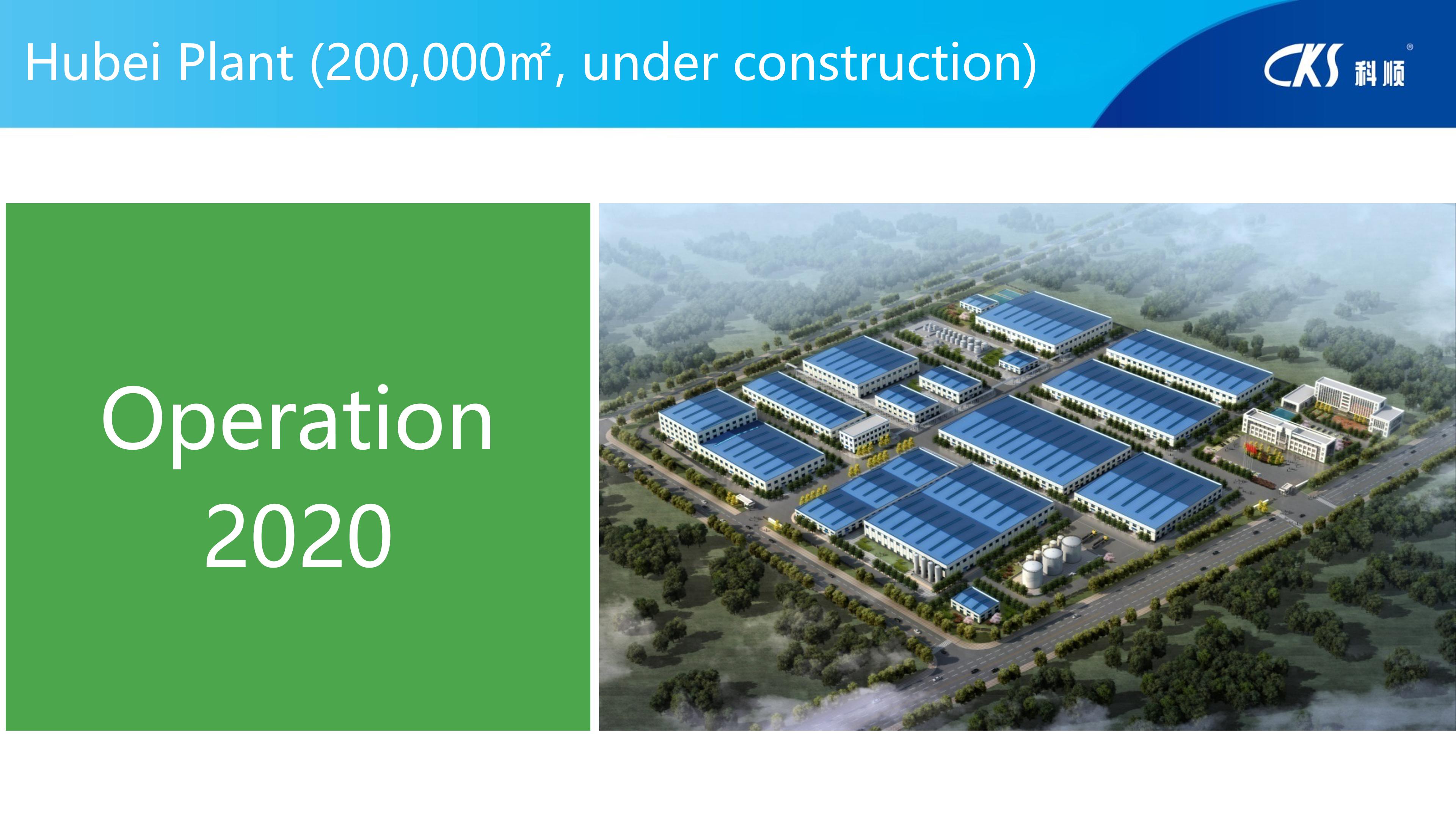 The headquarter building and R&D building were put into use

Keshun was listed in the Top 100 Guangdong Famous Enterprises 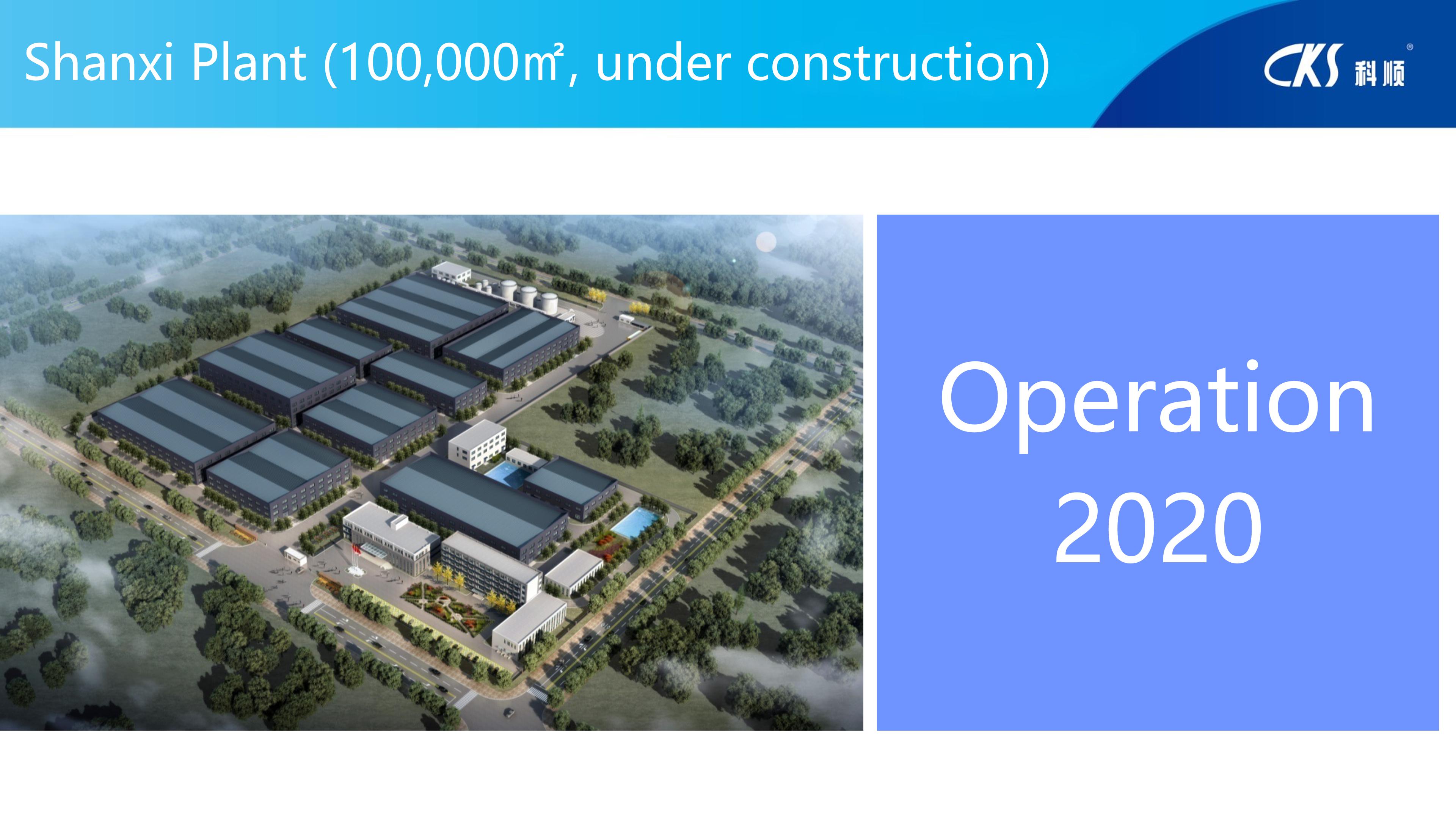 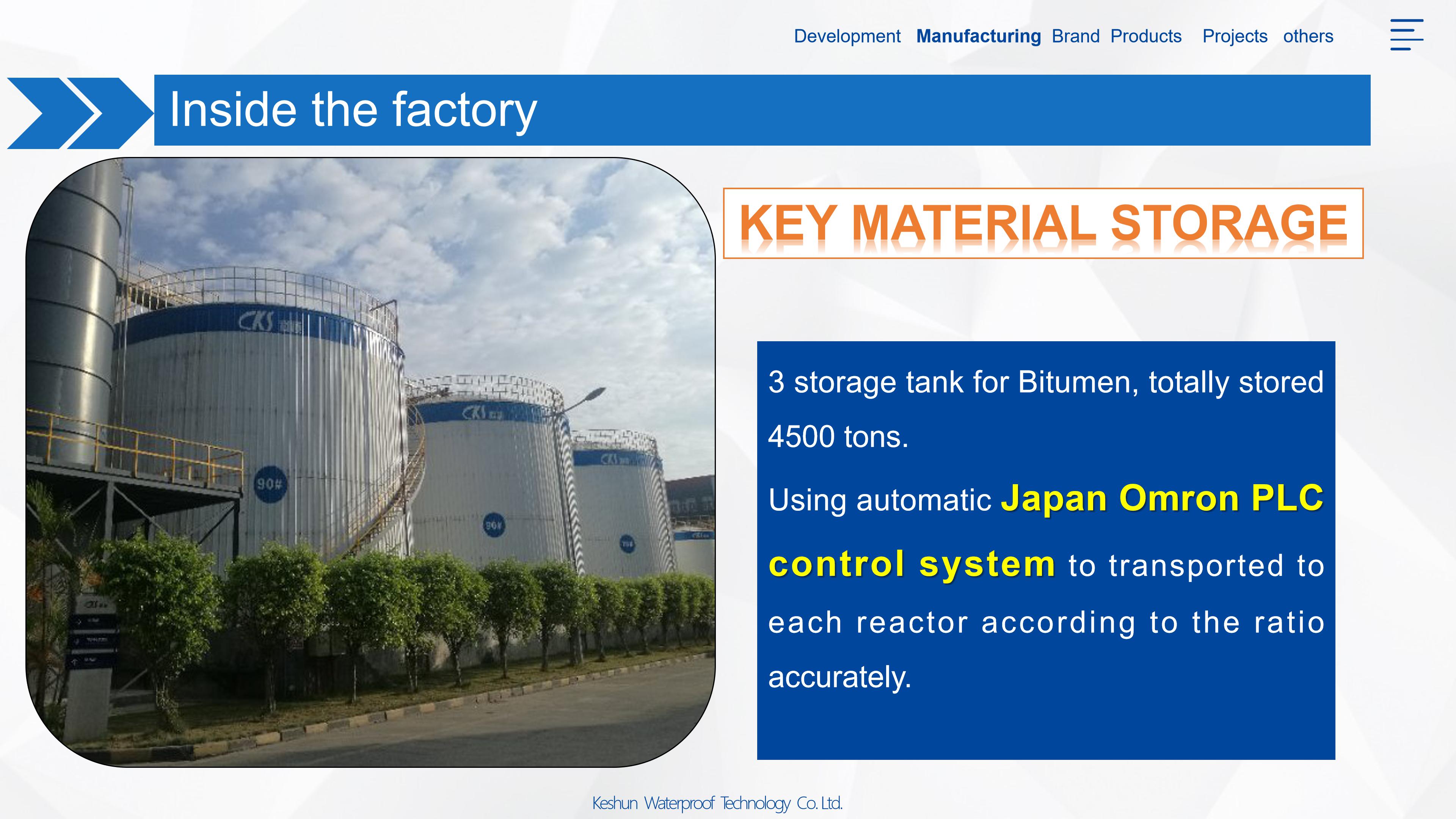 Keshun became the industry's first to name a high-speed rail

Keshun participated in the construction of several railway projects

Keshun built an expert workstation with Yang Wantai, a scholar of Chinese Academy of Sciences and professor of Tsinghua University

Keshun has been the preferred brand of China's top 500 real estate developers for many years,

Issuance of the "Keshun Basic Law"

Launch of the Keshun repair brand

Keshun will continue to focus on building waterproofing related categories, deepen sales channel construction, improve intelligent manufacturing, and repay the society with excellent products and services. Adhering to the core value of “Create and share with long-term counterparts”, we will keep striving to achieve the great mission of “Safeguard wonderful life with lasting buildings” as well as the goal of 10 billion RMB in revenue soon. 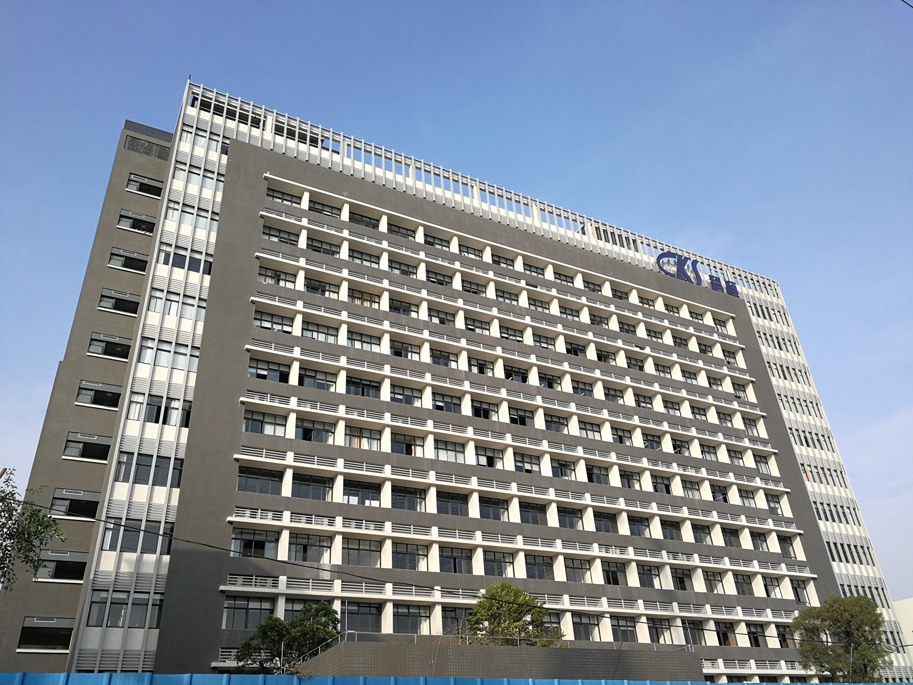 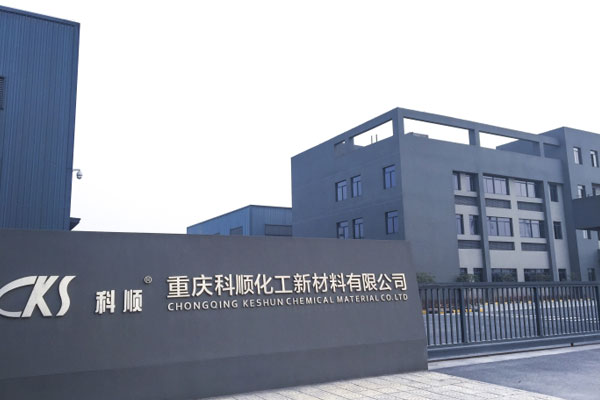 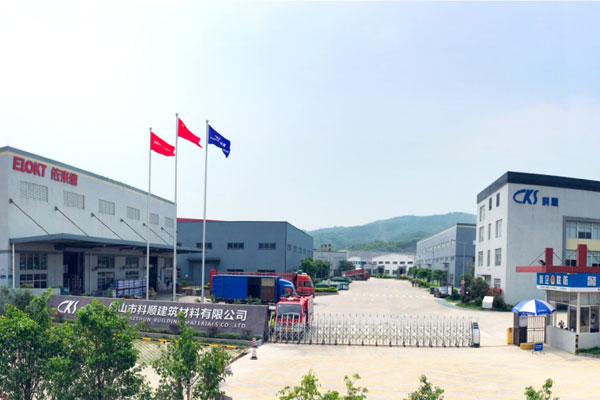 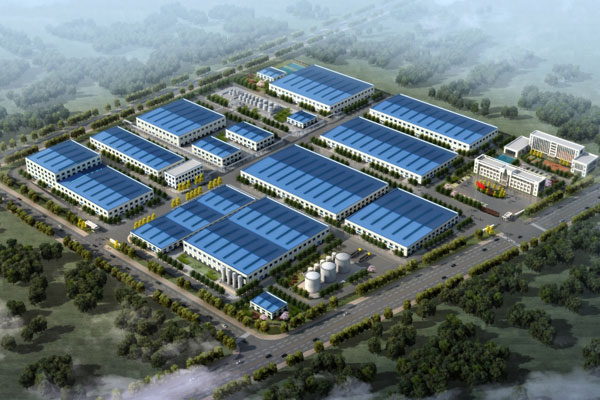 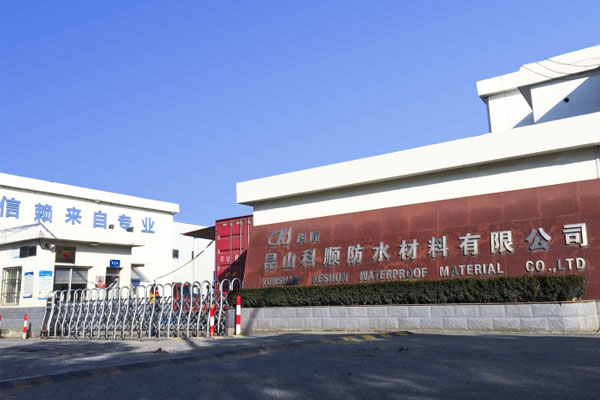 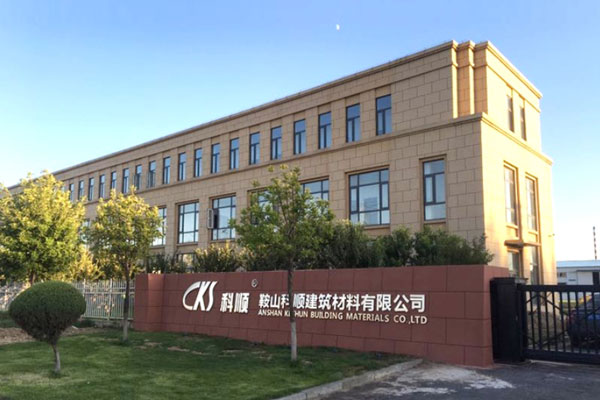 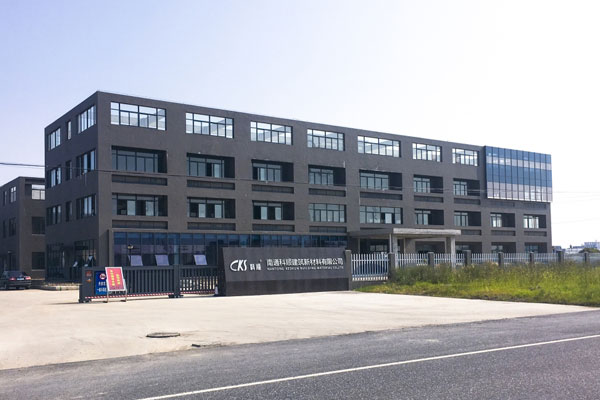 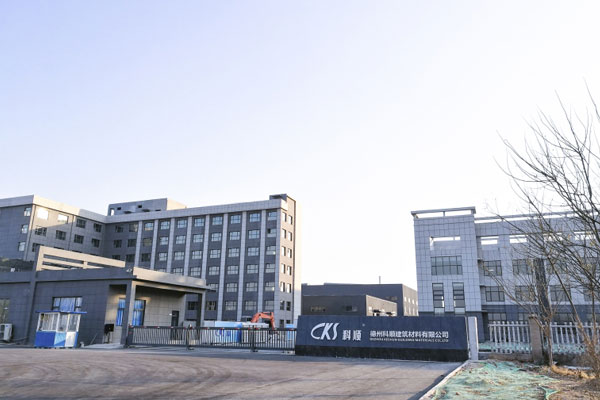 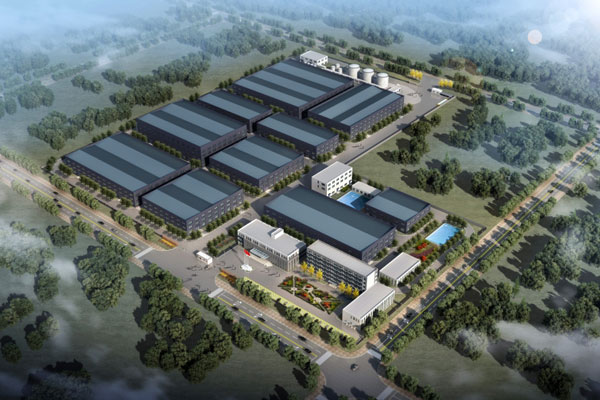 We use cookies to ensure that we give you the best experience on our website and to improve the relevance of our communications with you. If you continue browsing our website, we’ll assume that you accept the use of cookies on the GROHE website.